The White City is Beautiful

Average Lifestyle rating: B- (range D- to A+) 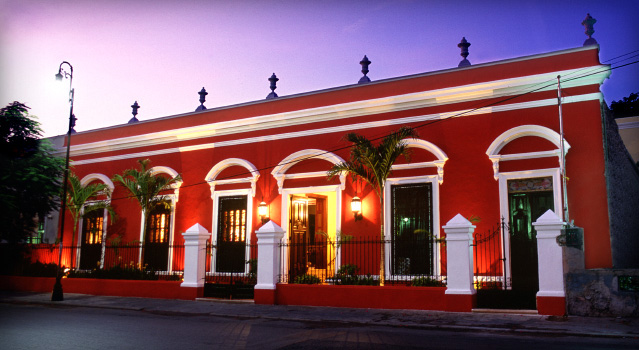 Merida is, not only the capital of the state of Yucatan, it is the financial and cultural center.  It got its nickname, “The White City,” in its early history because most of its buildings were white and the customary clothing worn by the inhabitants was also white.  It is the 12th largest city in the country and home to an expat community of 4,000 (this number does not include the expats from the Progreso Corridor that frequently join the activities and gatherings of the Merida expat social groups). Merida boasts an international airport (remodeled between 1999 and 2000) with direct flights to Houston and Miami in the US and flights to 15 cities in Mexico.

While Merida is home to many international restaurants, large department store chains and automobile dealerships, it still maintains the elegance and charm of a colonial Spanish city.  It’s centro historico has become a focal point for expats who have fallen in love with its old homes, and are buying them, refurbishing and living in them. But, because of the number of large international retail chains present in the city, it is also a “shopping” mecca for natives and expats from surrounding areas.  In Merida, you can shop Costco, Walmart, Sears, Liverpool, Sanborns, Mega, Chedraui, Home Depot, Office Depot, Office Max, Sam’s Club, Auto Zone, etc. the list is quite lengthy.  You’ll even see a number of 7-Elevens around which may have become scarce in your part of the US.  Some of the auto dealerships you can find in town are Chevrolet, Mercedes Benz, BMW, Honda, Mitsubishi, Peugot, and Toyota.  Want some fast food?  Choose between McDonald’s, Burger King, Subway, TGI Fridays or Kentucky Fried Chicken for a taste of home. But, for a real treat try some of the local Yucatecan cuisine.  It is sooo worth it, and much healthier!!

Rent and other living expenses in the metropolitan area of Merida run the gamut.  You can get a plain, one-bedroom, one bath apartment for $250 a month up to a luxurious, four-bedroom, four-bath home for $2500 per month.  Other expenses, like utilities, tend to fall in line, though the overall costs will be slightly higher than in the more rural areas, like the Progreso Corridor. 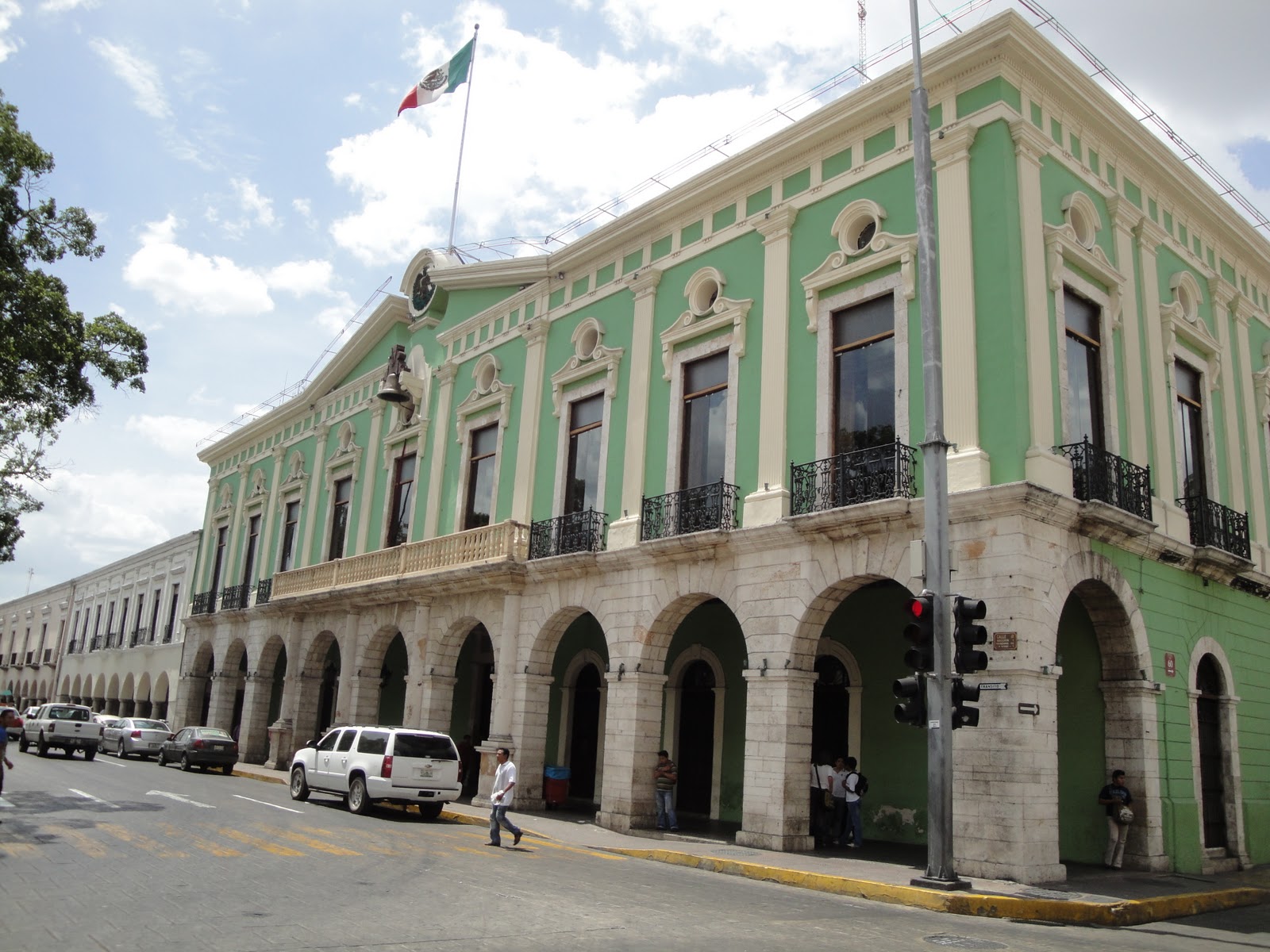 If you’re looking for a more cosmopolitan atmosphere, but with plenty of Mexican heritage thrown in, and access to the things found in big cities – shopping, culture, and variety, then you need to look Merida over.  It’s a beautiful city with warm, friendly people and only two drawbacks – the summer heat and humidity (mitigated, of course, with air conditioning), and the time it takes to figure out how to get from here to there (though, this is generally true of any large city).

Ron is the consummate professional and an incredible resource to have for all-things-Tulum and the surrounding areas.  Ron’s in-depth knowledge of, and caring ways for, this magnificent region of Mexico is second-to-none.  If you’re seeking vacation or travel advice for things such as lodging/hospitality/spa’s, restaurants, shopping, beaches, sports/fitness, adventure day-trips to the nearby ruins/fishing/boating/diving/snorkeling/cenotes/zip-lining, 4-wheeling, etc., or need more in-dep… END_OF_DOCUMENT_TOKEN_TO_BE_REPLACED

Ron Burdine made this whole move from Philadelphia possible..their knowledge and organization skills (that I don’t have) helped me create order out of my chaos..there are a million details that are just too much for one person to put in order. At least this one person. We followed Ron’s suggestions and had the secure feeling that we were ready for anything, and we were.. we had insurance, directions, hints, tips and suggestions..we have been here (Isla Mujeres) for 6 weeks and Ron is still o… END_OF_DOCUMENT_TOKEN_TO_BE_REPLACED